In the 21st century, a zoological park, or zoo, is not simply a showcase for exotic animals, meant to entertain masses and generate profit. Animal lovers and environmentalists take specific educational programs and go through extensive training to become a member of a modern animal care staff.

Today’s accredited zoos have evolved into professional campuses focused on animal care and research, education, and conservation. Our exhibits and daily care schedules follow standard protocols for constantly improving animal welfare, including saving species in danger of extinction all over the world, thanks to national and international Species Survival Programs.

Most of our animals are zoo born and zoo bred, meaning they have never had to survive in the wild on their own. Only the elderly animals in any accredited park are “wild caught,” and most often it was as a young animal that could not be rehabilitated and released due to age, injury, or circumstance. Professional and ethical zoos no longer trap and cage wildlife for the entertainment of humans. In fact, most zoos and their staff support non-profit organizations around the world that actively fight abuse and/or exploitation.

In fact, zoos every where are trying to move past “caging” in all exhibits as they can. The goal of a modern professional zookeeper is to create and maintain a safe and comfortable exhibit that proscribes to an animals natural habitat as much as possible. Notice that new animal exhibits and upgrades around the world provide more space, more airflow, more areas for instinctual behaviors, and barriers that allow visibility to the public while including more protection for the animal, too.

Today’s modern zoos work together to help learn as much about animals as possible, whether they are in zoos and refuges, or in their wild habitats. While you don’t see it from the zoo path, the animal care staff keeps detailed records of behaviors and veterinary aspects of each animal, and these are related to other animal professionals all over the world for their research. For example, the only reason animal experts know anything about the reclusive and elusive Pygmy Hippo in the wild is due to information gleaned from zoos! 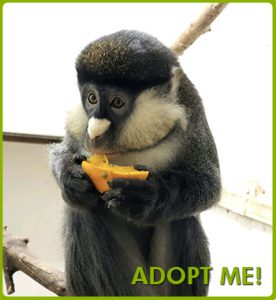 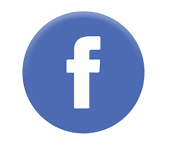 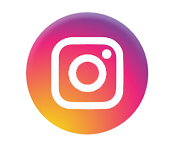 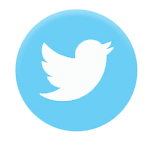